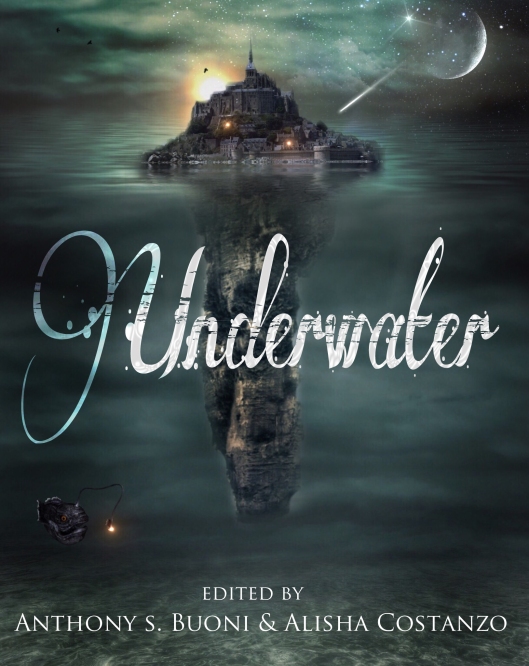 Murina feared venturing outside of her room. Piaractus distracted her everywhere from everything, and she something would eventually give away her thoughts. Her sisters and classmates would see the inky shadows lurking within her twisted mind, and her foster father would find that his conditioning failed. She visualized the looks of disgust from her sisters, the disappointment of Acei, and the accusations of Arowen and Rachovii. They would call her a traitor and lock her away or maybe put her down like the beast she was.

Murina could not help herself. She wanted to be found by him, somewhere no one could intervene. She wanted to be held down in the sticky muck of the riverbed and gripped with fingers of iron; not like the thin, squirming digits that Fasciatus tried to worm across her breast.

She wanted to be squeezed; to have the life choked from her chest. Nothing else in her foreign world would do.

Murina’s desire eventually found a way. Her sisters could only be away from the parties for so long, curfew-be-damned, and she wormed her way into their group. Lying came easier to her than she would have imagined, and when she started to tear up at their initial rejection, Acei quickly put forth the invitation. The anxiety threatened to leak from her pores and poison the waters as she allowed her sisters to paint her into an acceptable image. She could wear the mermaid costume for another night if it meant getting out of that house and the guilt that Tetra’s large, accepting eyes inflicted upon her.

Murina planned to break away from her group unnoticed during the party to search the river for him, but they never made it there.

The river flowed vacant and lifeless. No minnows darting around the surface, no curious perch, not even scuttle bugs along the floor. Murina’s blood chilled and slowed in her veins. Regret pierced her, sending lightning from her chest through her tail as the shadow spilled across them. She had made a terrible mistake letting any of her sisters leave the security of their home.

Piaractus was a vicious-looking merman, with abnormally large, amber eyes, scarred arms corded with muscle, and a wicked grin full of sharp teeth.