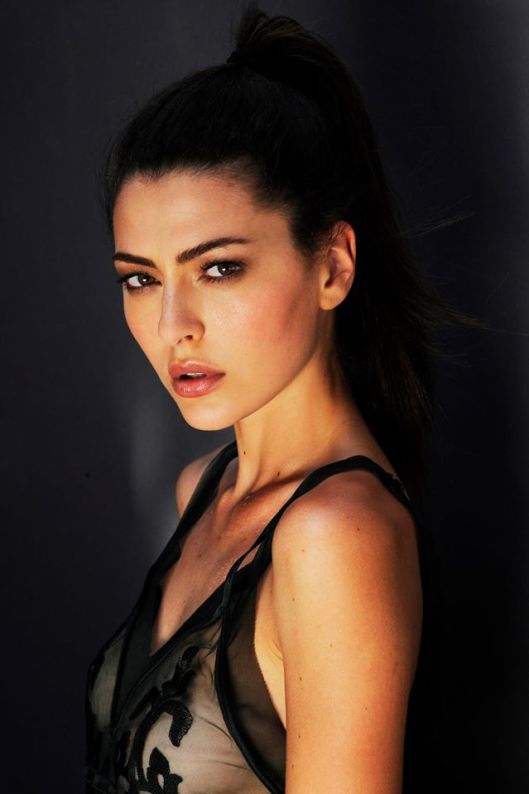 <I sit with Phea opposite me, doing my best to sit straight. For such a small woman, she exudes an intimidating breadth of power. I can’t bring myself to speak as she waits for us to begin.>

It wouldn’t do for you to cower from me if you are meant to interview me, now would it?

True enough. I certainly appreciate it. With the recent revelation about your past, readers still want to know why after all of these years, you’re still such a bitch?

<She laughs.> It is always the woman who is a bitch, isn’t it? A forceful man is merely a warrior, a ruler, or a god. Well, I am all of those things. I merely have ovaries.

What do you consider the most overrated virtue?

Temperance is overrated in all of its forms, but most directly—mercy. If someone must ask for mercy, they do not deserve it.

I don’t think compassion is considered a talent.

Oh, believe me, it’s almost an art form. And I have no natural talent for it.

What is your most treasured possession?

What is your greatest regret?

Do you have anything to say to those who view you as a home wrecker?

Yes. Xander’s soul was first mine, as I believed when he was Jydios. Physical forms have no meaning to me, and I merely claimed what was mine.

So you believe James is the reincarnated Jydios?

I despise the use of that name formed from the mouth of an insolent renegade. But belief has nothing to do with it.

Interesting. I hadn’t known that. It sure would explain some things.

I would say that I’m happy to oblige, but I am not.

Okay. Moving on then. What do you consider risky behavior?

Allowing my offspring to grow to uncontrollable levels.

Have they? Grown uncontrollable?

When the queen must fight to gain knowledge about those born from her blood, I would say so.

Where do you most feel at home?

Okay, well, let’s wrap this up, shall we? I’m sure you’ve got places to be and people to kill. Thanks, Phea, from taking some time out to answer my questions.