Like vampires, I have shared a few different versions of them on here, and I’ll list them below, but the shifters in Lily’s world aren’t quite the same as what I’ve written before.

According to Lily’s Ethology textbook:

Shifters build packs as they bond, traditionally with the alpha, whose goal it is to create a cohesive unit that cares for and protects each other. Litters are encouraged to express themselves openly both verbally and nonverbally, making their bonds stronger than most.

I’ve been fascinated with how other authors create alphas and packs; how some alphas create such dominance that others plot their overthrow or flee the oppression on their free will; how some rile up their followers for war and keep secrets; how so many of the strongest seem to also be the meanest; how many are bullies and animals.

Granted, they are animals, but hey, we all are. And that seems to be a running theme in Lily world as she noted:

My ethology book weighed down with post-its, connecting what I read with what I saw and what Adam taught me.

Demons and angels were less opposite than they’re depicted in religions, but like not.

All of them weren’t exactly as people had noted, how they had noted each other. But we were all strangely…human. Whatever that meant. 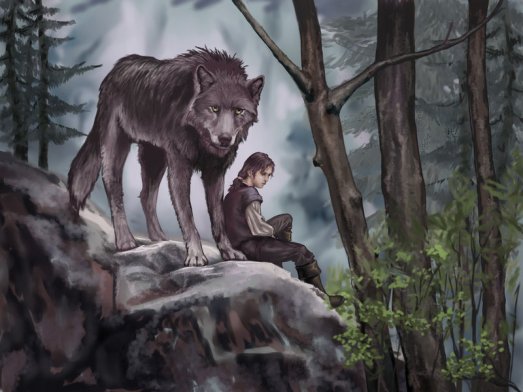 Instead of focusing on the negatives, the ethology strips that away and allows Lily to see them in a neutral light, which is important. As Lily is meant to be a part of the police force—a REPper, more on that soon—neutrality is a necessity, and something far lost in the tiny town of Saint Siena.

Essentially, shifters are who have the most common with humanity in general.

Lily’s book, THE GIRL WITH THE GLOWING HAIR, has its full cover and a publication date: October 1st, my birthday!

I can’t think of a better way to celebrate. 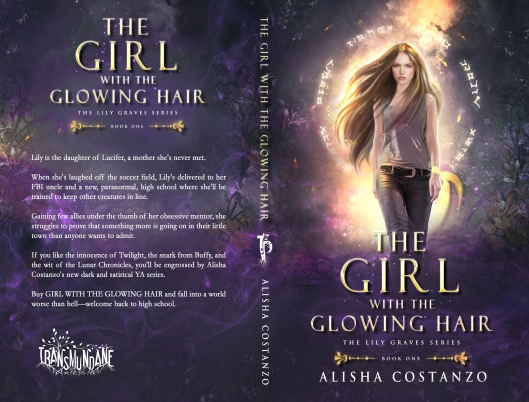 Want to learn more about different types of shifters, check out some of my previous Did You Know… posts.

Did You Know…About the Jackal People?

Did You Know…About the Berserker?

Did You Know…About the Navajo Shapeshifter?

Did You Know…About the Portuguese Werewolf?

Did You Know…About the Japanese Werewolf?