It’s been a year since I published BLOOD PHOENIX: IMPRINTED, the third book in Ria’s saga. As I jump into plotting out BLOOD PHOENIX: INFERNO and drafting THE SHOEMAKER’S APPRENTICE, I thought I’d slash some prices to celebrate my Broken World series.

BLOOD PHOENIX: REBIRTH, book one, is now free (MOBI on Automated download since Amazon isn’t a fan of free), Barnes & Noble, and Kobo!

Coffee addicted vampire, Ria, has more than her hands full with wonky powers, lovers, and enemies.

Made without her permission by a man that says she is his long, dead wife, she must pass the trials of their queen to remain one of the living dead.

But her physical makeup makes her and her allies question what they already knew about vampires, shifters, and the rules for mating with humans.

Now, this free-thinking and sassy hybrid must pave her own way under the thumb of a demented and power-hungry woman.

Can she survive? And what will become of their world if she doesn’t? 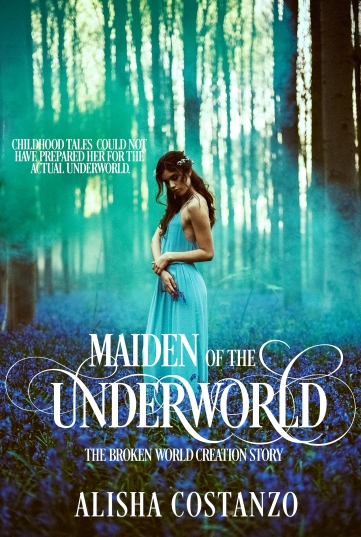 My vampire creation story, MAIDEN OF THE UNDERWORLD, is always free (EPUB,MOBI,PDF).

Atlantis sinks, gods fall, and the first vampire is born.

Forced to sacrifice those she loves, Phea swears revenge on the gods responsible for their deaths.

Escaping from the Underworld, she must find a way back to its center and usurp the Death God’s and his wrath. The struggle for power feeds her new-found hunger, and she fears more pain and destruction.

Will she save her people or doom them all? 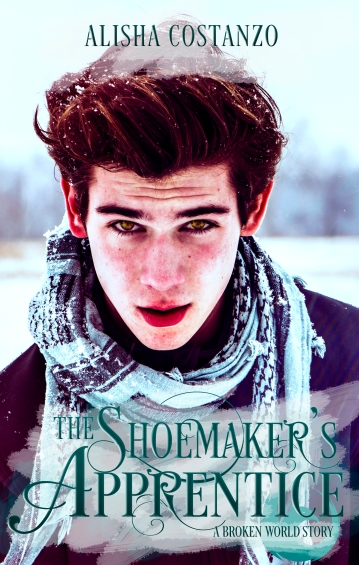 And THE SHOEMAKER’S APPRENTICE is coming this summer, sign up for your free ARC copy now.

Long ago, the death of his little sister broke his family apart.

After a close call left him blind in one eye, Boden must return to the home he fled as a young leprechaun.

For hundreds of years, he has feared facing his family and punishment for his sister’s death.

Boden needs to make up for his mistakes before he can fight a war for the woman he loves.

I can’t wait to see how this Broken World expands as I finish Ria’s last two books, bring her world crashing into the LOVING RED saga, and pick up a few side stories along the way.