I know, this isn’t my normal DYK post, but I’ve been in a sharing mood.

I’m a fan of context and connections and deeper meanings, so this is from the author’s mouth…urm, fingers? You know what I mean.

Two of the oldest characters featured in my Broken World series, Phea and James have pasts locked together with violence, manipulation, and the struggle for power.

If you’ve read “Maiden of the Underworld,” you know about Phea’s beginning. But if you haven’t, let me give you a recap: Phea is the daughter of Chronos, the Primordial god of time and an Atlantean woman. She’s set against the twin gods of the Atlantean pantheon: Markandeya, the god of the underworld; and Jydios, the god of war. Without too many spoilers, she dies, becomes the first vampire, finds some romance, and makes some heart-breaking sacrifices. Hers is a tragic story. 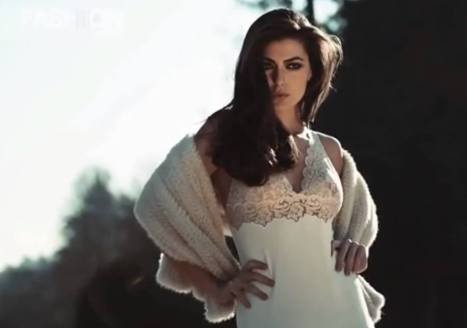 There’s much more I haven’t written about her past yet, like how she started the war between vampires and shifters because she was jealous of her son’s wife and family. Or how she’s the grandmother of all shifters. Unfortunately for the lot, blood ties don’t seem to curb her cruelty. She’s merciless.

How does James fit into this? Well, mini-spoiler: James is the reincarnated Jydios—the war god that tricked and murdered Phea to steal her power by using her love for him against her. Does that give her some more sympathy? Kinda, yeah. Does it undo the six-thousand-year-old torture she lays down on James? No, not really. It’s complicated. 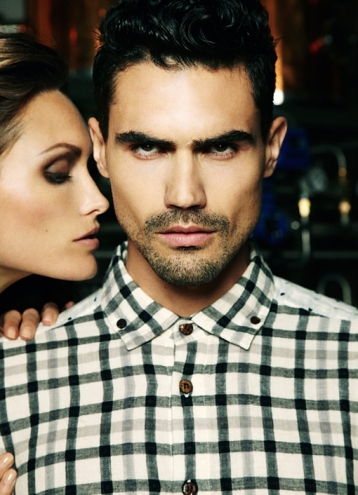 Jydios tortured and killed any demi-god who had the balls to visit his real godly temple. That’s more than two dozen sacrificed to feed his well of power. James knows this, the knowledge beaten into him by Phea, and he understands that he suffers for the dharma branded on his soul.

The two of them have been allies and adversaries at once. She was given a child that abandoned her, so Phea made James abandon his wife and child, taking their second from them before his birth. She claimed and refuses to release him, although she invites others to her bed to test his faith and force him to fight for her. He fights to survive and does her bidding because he has no other choice.

He really doesn’t. Because Phea’s powers were bestowed on her from the higher pantheons, she can control him just enough to disable his uprising, but he doesn’t make it easy on her. 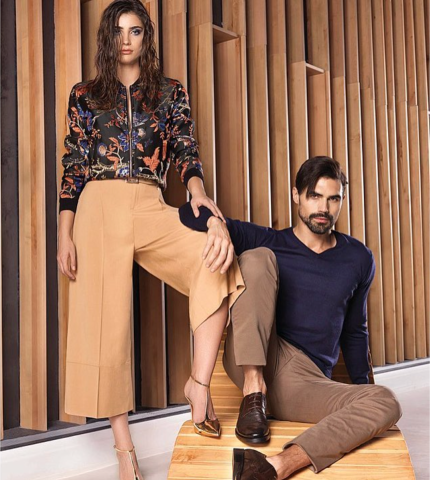 Especially now, he’s played his trump card, and they both have limited time to put their warring plans in motion to see who really controls their kingdom.

So there it is, some Broken World history. Want to read their story? Got some unanswered questions? Let me know!

In the meantime, I’ve got four full novels and three short stories in the world. Take a look and catch up in time for the upcoming stories featuring Ria’s father, Aderyn Tanguy, and Boden’s trip home to see his family for the first time in better part of a millennia.

2 thoughts on “Did You Know…About Phea and James?”