Okay, it’s been a bit of a while, but I’ve been busily editing away at Blood Phoenix. Well, I finished my final round of self-edits today—ahead of schedule mind you, and I felt such a keen sense of joy and accomplishment. 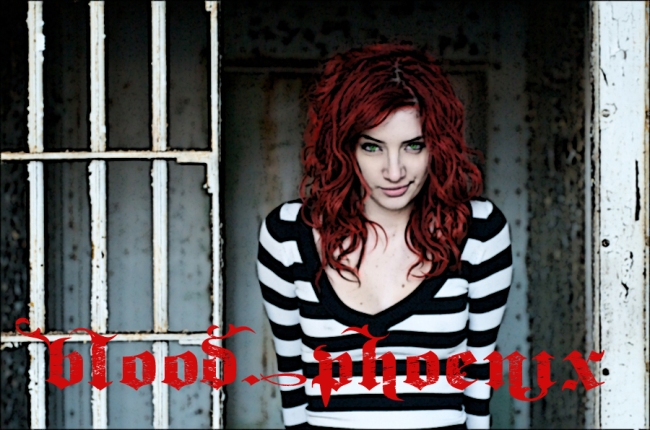 Here’s the thing most readers and non-readers and would-be writers don’t generally understand, and quite frankly, I didn’t understand for a long time, either. (Until my recently finished and defended thesis this April). Writing is only one small step to the whole process of creating a story that OTHERS want to read.

My husband lectures me about this concept, about writing for myself rather than for others. That’s why it’s still a hobby and not a job. But I don’t see why the two have to be mutually exclusive, as I’m sure most other writers see it.

But the process is far longer than I imagined (minus that I’ve been tinkering with this novel/series for over a decade). Writing seems hard when that’s the step of the process I’m in; however, that’s the step I revel in. I LOVE to write, to create and develop characters and story arcs and tensions, etc. As much as it sucks when I get stuck or something doesn’t come out right, I love every step of marring that blank page to writing that final word. It’s a yogic paradise for me, seriously.

The first draft isn’t the hard part. Not even close. The book isn’t even really finished. After that initial (shitty) first draft comes so many edits it’s unbelievable. Then again, maybe I’m a perfectionist, but I use beta readers and language Nazis and free online software in stages. And I generally have to rewrite chunks of the storyline to keep the pace and the reader intrigued. Maybe this will lessen with more practice. But self-editing is the most daunting task.

Of course working with an editor comes after this, and as I sat on the other side of that table for a while, I want to say this next step will be the easiest—minus actual self-publication. After my MFA program, constructive criticism won’t dent my pride one bit, and the editor I chose (J.M. Martin) seems to run along the same type of thinking, or at least style, that I do. It’s nice to have someone else put in the hard work after so many runs through a draft, especially since at some point, the author grows blind to mistakes, inconsistencies, and gaps.

So, after my tenth time through this novel in the last year and cutting over 2,000 words on this last run through, here I come easy street. Okay, well, easier street. Mark me up, Joe! I can’t wait to get my baby out for public consumption.