Australia does not specifically have a vampire in its lore, but the Aboriginal cultures had a vampire-like creature called the yara-ma-yha-who. I know, what a mouthful. These creatures were described as little red men with oversized heads with equally large mouths.  But they didn’t have any teeth, simply swallowing their prey whole.  More interestingly, their hands and feet didn’t have normal fingers and toes or claws for that matter—common characteristics for many vampires.  Instead, the tips of their fingers and toes had octopus suckers, which the creature would use to drain its victims of their blood, but would rarely kill them from the blood loss. 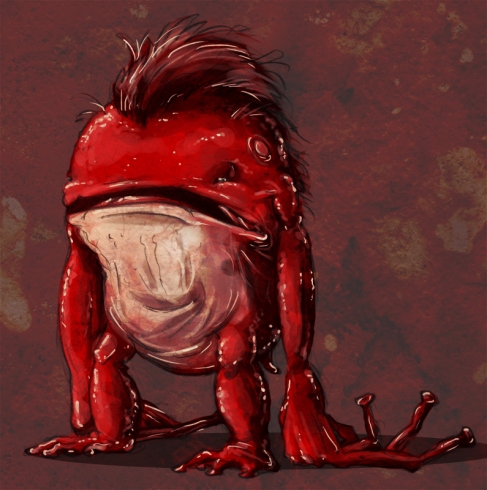 These creatures did not hunt, however. The yara-ma-yha-who waited in the tops of fig trees for unsuspecting victims to seek shelter and then dropped on them, drained their blood and left them weak and helpless before it would later come back to consume its victim whole, drink some water and take a nap. Later, when the yara-ma-yha-who wake, it regurgitates the undigested portion of its meal, supposedly the victim would remain alive through this entire process, although typically came out a little shorter and shiny, gradually gaining hair all over their body before “they were changed into one of the mythical little furry creatures of the forest” (Melton 25).

Wandering children were its favorite victim, and naughty children were warned that the yara-ma-yha-who would snatch them away.  However, children were also advised not to fight should it be their misfortune to be swallowed by this creature because their chances of survival would be better. 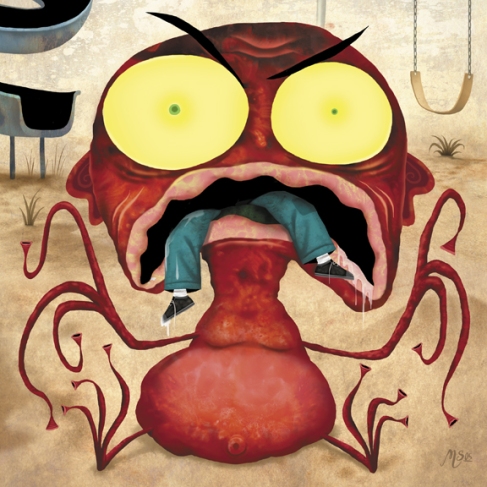 Want to know more? Check out this link and this link.

1 thought on “Did You Know…about the Aboriginal Vampire?”