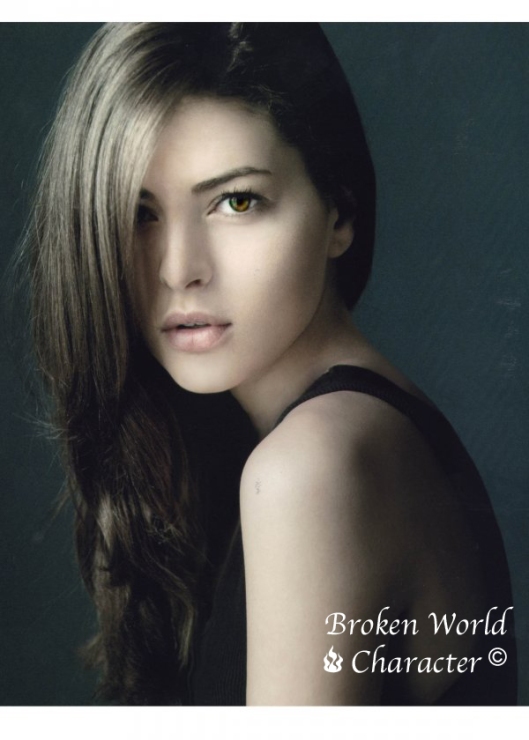 Part One, Chapter One

Phea sat collecting crystals off the shores of the Inner Harbour. Her half sisters and half brother ran through the gentle waves of clear blue water. The small, leather sack beside her was half full, and she still hadn’t found any Dioptase.

The Dioptase would prove helpful in Phea’s nightly meditation, since the intensely green crystal could be used to plant the seed of productivity in one’s life.

She hoped to make a visit to the Central Island in a couple of nights. Crehon’s Temple, the biggest of the temples gathered in the center of the great city, was where Phea traveled to Jydios—the god of war and brute strength and yumminess.

Phea sighed and wiggled her toes in the soft mud of her extracting hole. She pulled a common yellow crystal and rinsed it in the clear water. She held it up to the sun so it glinted for her before drying it on her green and gold skirt and plopping it in her sack with the others.

Her sisters screamed at her with joyous giggles, the youngest calling for Phea’s voyeurism. Their royal blue dresses soaked through as they splashed and toted their younger brother around. He squealed with laughter.

“Phea, come dance with us. Crehon makes the water mild and the waves playful for us. Come enjoy them, big sister.” Oria, the eldest after Phea, swept back her blonde hair and smiled.

“I thank Crehon for the gift, Oria, and I enjoy the water here as I look for Dioptase.” Phea pulled another sharp crystal from the soil and examined it. Another Pink Tourmaline, which her mother commonly used to aide in healing the sick or wounded.

She hoped to find the Dioptase soon. The crystal was the only tool to aid her on her path to happiness. Loving Jydios was a daunting task—one she burdened herself with most willingly. It was the will of Earth Mother; at least that is what her Grandmother, Gaia, had said.

“That stone is not going to make Jydios love you more. It is a just silly crystal.” Permagos sat and dunked his feet beside Phea’s, his toes sliding over hers.

“And you are just a silly boy.” That cannot seem to leave me alone.

“I am as old as you are.” Permagos was one of the few other dark-haired Atlanteans; Phea knew of herself, the boy next to her, and three others that bore dark features. Only Permagos’s eyes were blue, like his father’s.

“Possibly in age, but not in manner.” She reached into the side of her digging hole and extracted another yellow crystal.

“A crystal will not make my father love you. He is simply intrigued by your parentage.”

“And what intrigues you, Permagos?”

He smiled his father’s smile at her, unable to make her insides warm and furry like his father always seemed to. “Your blind devotion to a god who rules over liars and thieves.”

“My devotion is not blind. I am fated to love him.”

Permagos snorted. “And who told you that, your grandmother? Gaia is not a goddess of fate.”

“And you are not a god of anything. You are a jealous little boy that wishes he was as powerful as his father.”

“I am more the demi-god than you are, and it is not because you attempt to hide what you are.”

“If I am hiding, how do you know what kind of power I possess?” Phea wished Permagos would leave her be. He was an ever-persistent suitor, who was jealous of the attention she gave to Jydios, despite her rejection of him.

Phea’s entire body flushed with heat, and her vision blurred. Grabbing the demi-god by his throat, she dragged him down into the water so that he looked up at her. This was the first time he had ever done so, and if he were smart, he’d keep himself from the position in the future.

Her power flooded from her fingers causing him to convulse. “The last thing that I need is more power. I am born of the Primordial Pantheon, not the Atlantean one. It would serve useful to watch your tongue around me.”

The voice that left her lips surprised her—deep and throaty and not the least bit feminine, which did not match her dainty form.

Even as he shook, Permagos smiled up at her like the devil. “It is your father’s power Jydios is after. Careful that he does not devour you completely.”

Her grip tightened enough to draw blood from the sides of his neck. With her small hands, she could have torn the insolent demi-god’s throat out before he could regain his stance.

“Sister. What are you doing?” Oria stood on the other side of the hole. Her blue eyes glittering with respected fear.

Phea released Permagos and backed away. He still smiled wickedly.

“Come Oria, gather the others and let us return home.”

Permagos wiped the blood from his throat and laughed, holding out his now stained hand to her. “Jydios will never bleed for you, but I will be happy to anytime.”